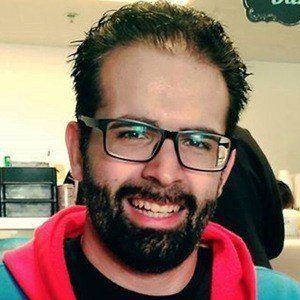 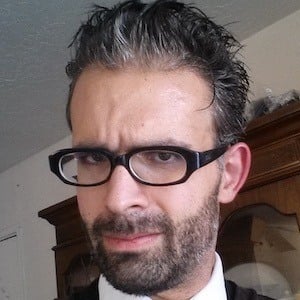 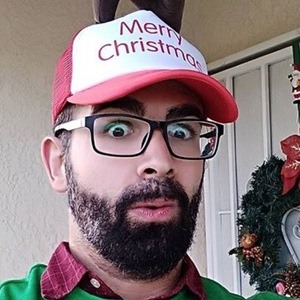 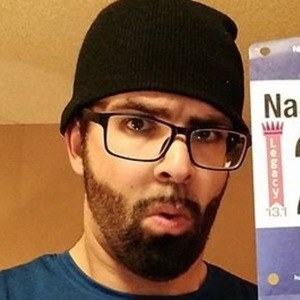 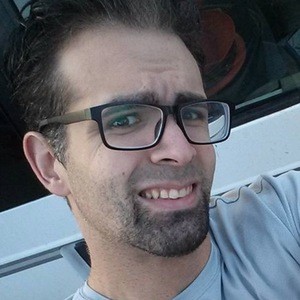 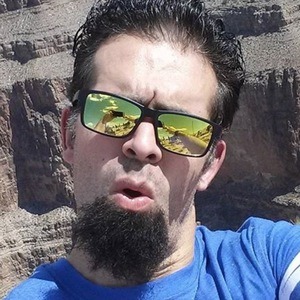 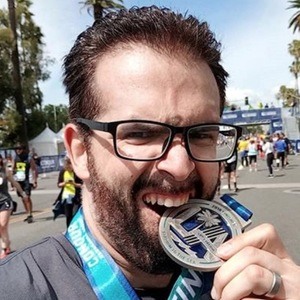 YouTuber and self-described food performance artist known for having earned upwards of 110,000 subscribers for his unique and excessive food challenge videos. He was named All Pro Eating's #1 world ranked eating challenger.

He worked as a history teacher and independent study instructor for Hope Academy in Yucca Valley, California.

In addition to his YouTube channel, he also has a food blog called Eating Through Life.

Though originally from Las Vegas, Nevada, he later lived in California.

He worked alongside fellow food challenge artist Matt Zion to take on the "McDonald's Full Menu Challenge" in 2015.

Naader Reda Is A Member Of