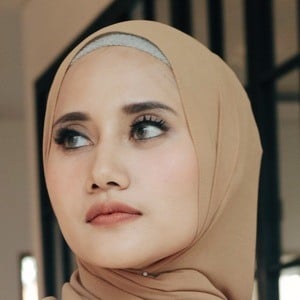 Journalist, reporter, and associate producer at Indonesian TV channel Trans7. She is one of the hosts of food program Ragam Manfaat.

She became a notary at the University of Indonesia, and studied law at the Al Azhar Indonesia University.

She runs a lifestyle blog that discusses food, travel and beauty.

She married Faisal Pulungan in 2013. Together they had one daughter, Taqya, in 2014.

Vega Darwanti and Medina Kamil are also reporters on Trans7.

Nadila Fitria Is A Member Of