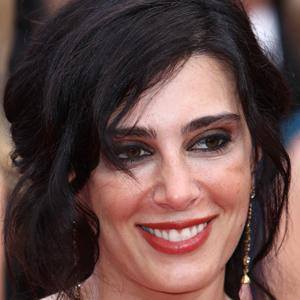 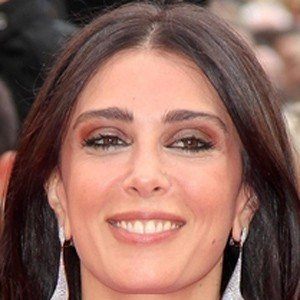 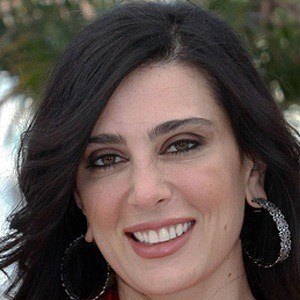 Director and star of films such as Caramel and Where Do We Go Now?

Her graduation film 11 Rue Pasteur won the Best Short Film Award at the Biennale of Arab Cinema at the Arab World Institute in Paris.

She was included in Variety's 10 Directors to Watch List at the Sundance Film Festival.

She married musician and composer Khaled Mouzanar in 2007.

She and pop star Nancy Ajram were both natives of Lebanon.

Nadine Labaki Is A Member Of