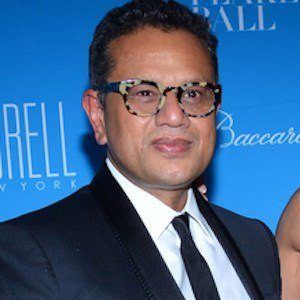 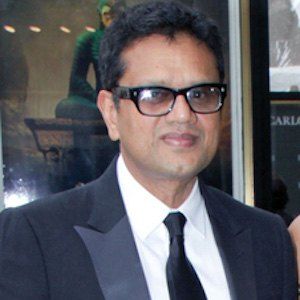 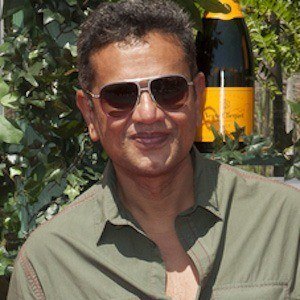 Indian fashion designer known for his intricate embellishment and elegant garment construction, his stunning gowns have been lauded by countless celebrities including Taylor Swift, Beyonce, and Michelle Obama.

As a teenager, he moved to the United States and began to apprentice for legendary designer Halston. Then, in 2003, he launched his self-titled collection.

His incredible dresses and gowns, both bridal and ready-to-wear, have been sold at Bergdorf Goodman, Neiman Marcus, and Saks Fifth Avenue.

Kate Middleton wore one of his gowns during her historic visit to the Taj Mahal in 2016.

Naeem Khan Is A Member Of