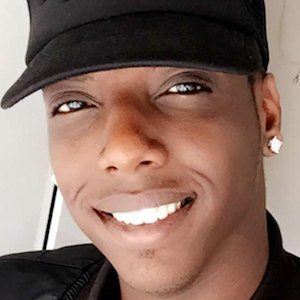 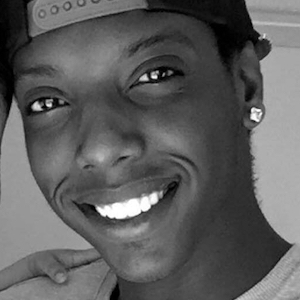 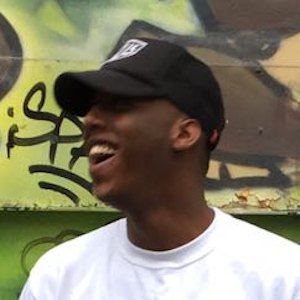 Comedian on the web whose shorter videos on Instagram have earned his DiiggyS account more than 190,000 followers. He produced longer-form videos for his YouTube channel of the same name.

He posted a selfie as his first piece of media on Instagram in August of 2014.

He is a Dutch web personality.

Naik Byusa Is A Member Of