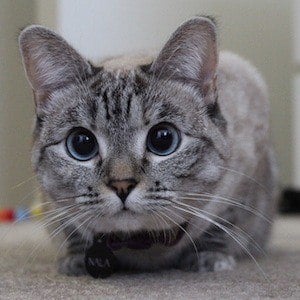 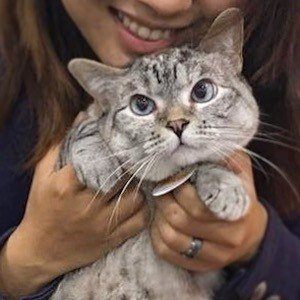 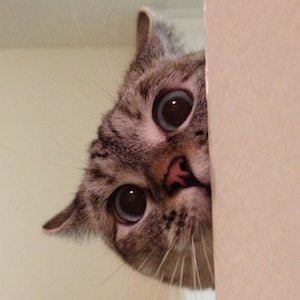 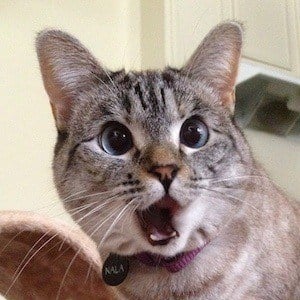 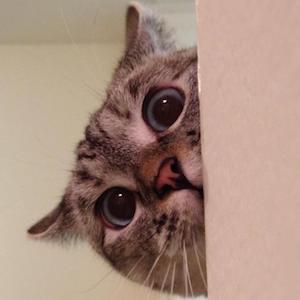 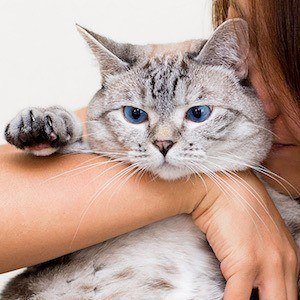 Instagram sensation tabby cat with over 4.3 million followers. Her pictures on Instagram feature her rummaging and playing about her house, occasionally featuring her alongside other animals.

Her original owners took her to an animal shelter because they couldn't afford to look after her.

She was adopted by her owner Varisiri Methachittiphan at the Los Angeles animal shelter Castaic in 2010.

Varisiri said when Nala licked her face, she knew she was her cat.

Marnie The Dog is another pet who was rescued from an animal shelter, then went on to become an internet phenomenon.

Nala Cat Is A Member Of