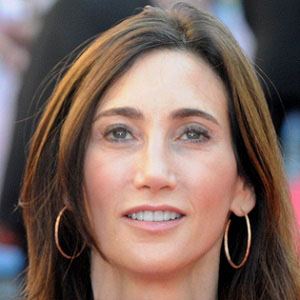 Businesswoman who is best known as the third wife of rock and roll icon and former Beatles member . She and Paul got married on October 9, 2011.

She first met Paul at the Hamptons in New York in the early 1990s.

Paul's song "My Valentine," from the 2012 album Kisses on the Bottom, is about Nancy.

She has a son named Arlen from her marriage to New York attorney Bruce Blakeman. She is a second cousin of .

Her husband played alongside John Lennon in The Beatles.

Nancy Shevell Is A Member Of