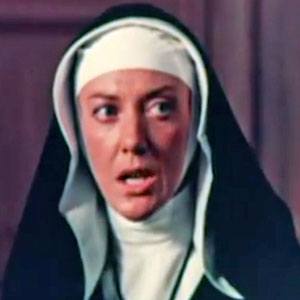 English actress who starred in the 1971 film The Raging Moon.

She studied at Sternhold College, the Italia Conti Academy of Theatre Arts, and RADA.

She published many children's books and cook books.

She was married to Bryan Forbes from 1955 until his death in 2013 and they had two children, Emma and Sarah.

She appeared in the 1975 film The Stepford Wives, starring Katharine Ross.

Nanette Newman Is A Member Of