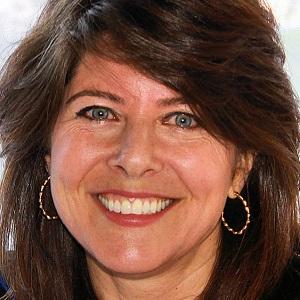 Feminist author known for such bestselling books as 1990's The Beauty Myth: How Images of Beauty Are Used Against Women and 2007's The End of America: Letter of Warning to a Young Patriot.

She received a Bachelor of Arts degree in English literature from Yale University in 1984, then went on to become a Rhodes Scholar at New College in Oxford.

Her 2012 book Vagina: A New Biography was extremely controversial with even feminist critics questioning the book's intent.

She has two children named Rosa and Joseph with her ex-husband David Shipley.

She accused Harold Bloom - her professor at Yale - of sexual encroachment in 2004, but the University didn't act on her claims.

Naomi Wolf Is A Member Of