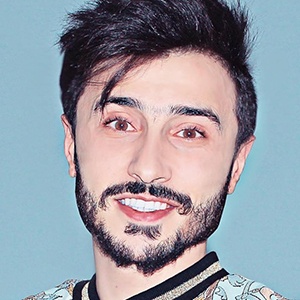 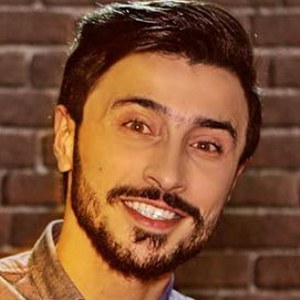 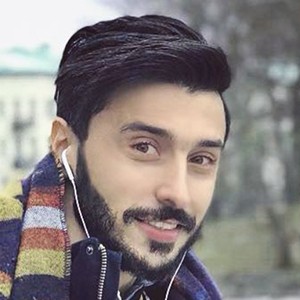 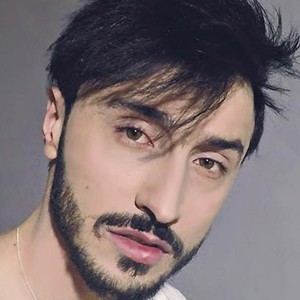 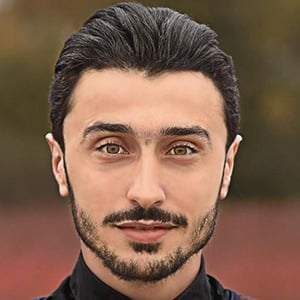 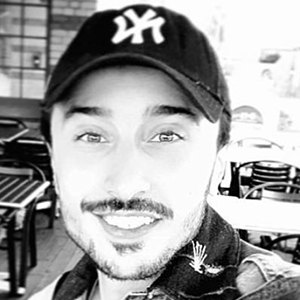 Swedish-born comedian who has run the YouTube show Sihbet. he has accumulated over 90,000 subscribers on the aforementioned YouTube channel.

He originally hails from Kurdistan, Iraq; but would later move to Sweden.

Naseem Sabah Is A Member Of