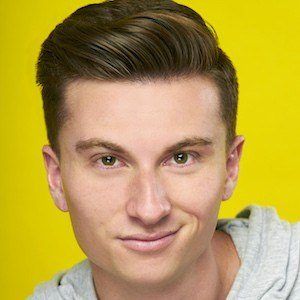 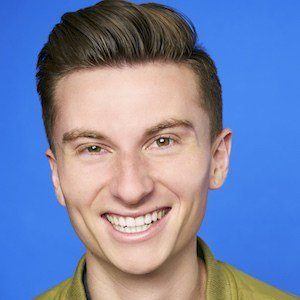 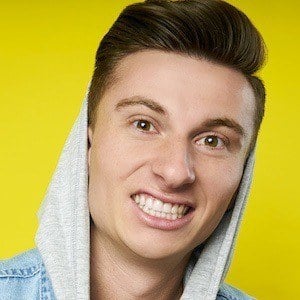 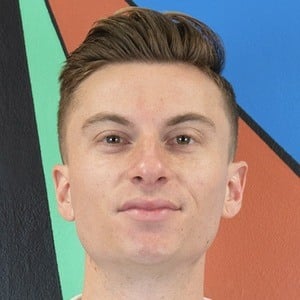 Standup comedian whose routines have been featured on Comedy Central, MTV, VH1, HBO, and Showtime. He is also recognized for his affiliation with the Los Angeles based media outfit All Def Digital.

He was a founding member of the San Jose State University Stand Up Comedy Club.

In August 2017, he performed a set at the Hollywood Improv Comedy Club.

He was born in Naperville, Illinois but grew up in Camarillo, California. He's of Jewish descent.

Fellow comedian Todd Glass once complimented him on his "beautiful hair."

Trevor Wallace Is A Member Of