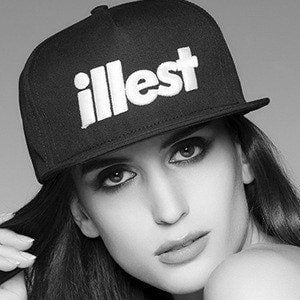 American model who is recognized for having appeared on the cover of several publications, including Maxim and L'Officiel. In 2017, she appeared in reggaeton performer Maluma's Felices los 4 music video.

One of her earliest modeling gigs was with the clothing retailer Guess.

In 2012, she competed in the Miss California USA pageant.

Her father is Croatian and her mother is Cuban. In 2019, she began dating Neymar; the two later split up. She previously dated Maluma from 2017 to 2019.

She and fellow model Natalie Pack both competed in the 2012 Miss California USA pageant.

Natalia Barulich Is A Member Of