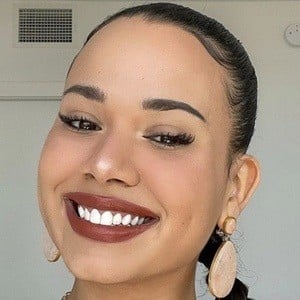 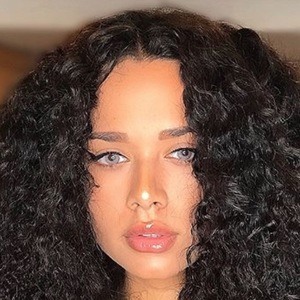 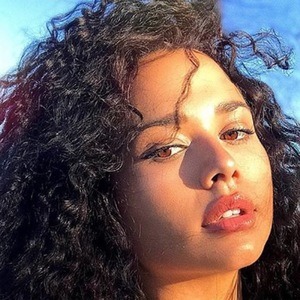 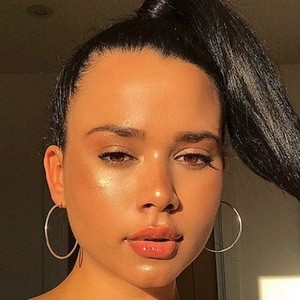 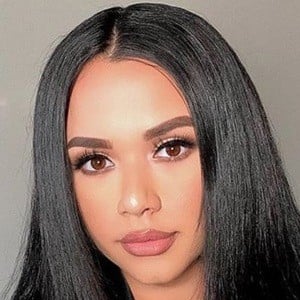 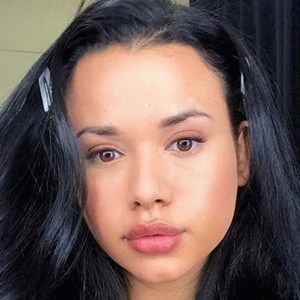 Plus-size model whose career took off after she was featured in a well-received Art Basel exhibit titled The Art of Beauty in December 2017. She has since become a phenomenon on social media, amassing more than 230,000 followers on Instagram.

She moved from Colombia to the United States at age 7 and struggled with an eating disorder as a teenager.

She was featured on the Telemundo morning show Un Nuevo Día in February 2018.

She posted an Instagram photo with her mother in August 2017.

She has been friendly with rapper Elijah The Boy.

Natalia Lorenzo Is A Member Of