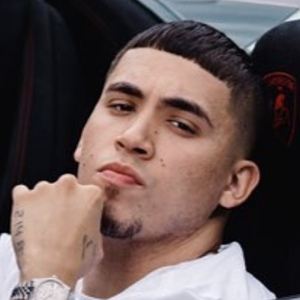 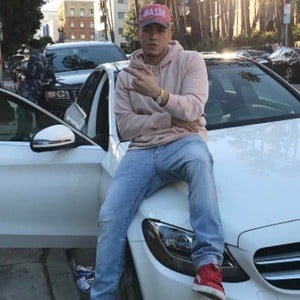 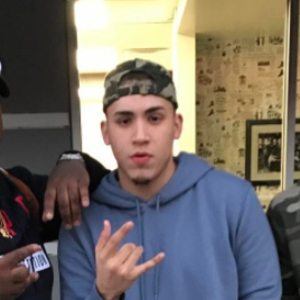 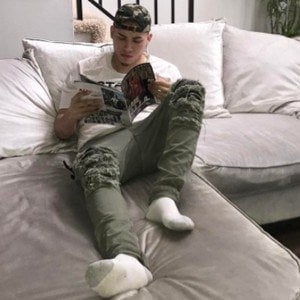 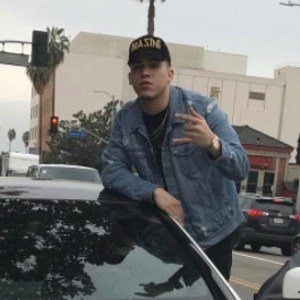 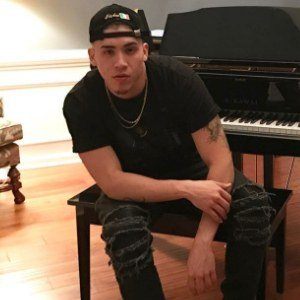 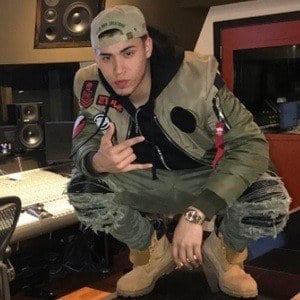 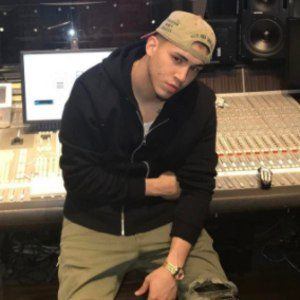 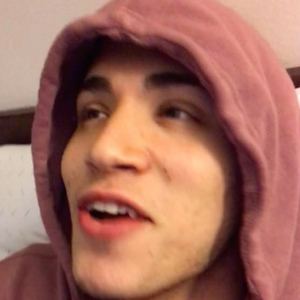 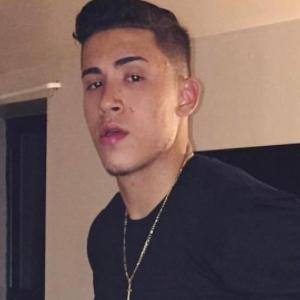 Rapper known as Elijah the Boy who went viral for his "Ten Toes Freestyle" featured on SoundCould. He's also popular for hits such as "I Know," "Don't Wanna Be in Love," and "Fake Love."

He first started rapping in middle school at age 13, uploading remixes to Facebook and SoundCloud.

His song "Ten Toes Freestyle" was his first hit to reach one million hits and garnered nearly two million within the first month of its release. His first music video "Don't Wanna Be In Love" was directed by Benji Filmz and released in 2017.

He is Puerto Rican and Ecuadorian. He was raised primarily by his mother, who had him at a young age.

One of the songs he has released is his own remix for the song "Dakiti" by Bad Bunny & Jhay Cortez.

Elijah The Boy Is A Member Of