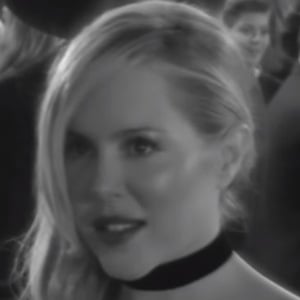 Model and DJ who rose to fame as Colombia's Top Model at both the national and international level. She has been featured on magazine covers like Maxim, Cosmopolitan, and Elle and signed in the United States with the prestigious Wilhelmina modeling agency. She has also hosted on both FTV Latin America and E! Entertainment.

She studied music throughout her early years and made her entrance as a DJ throughout Brazil before taking the title of Colombia's Top Model.

She released her own brand of eponymous personal hairstyling products.

She is a popular model and DJ from Brazil like Alex Mapeli.

Natalia Paris Is A Member Of