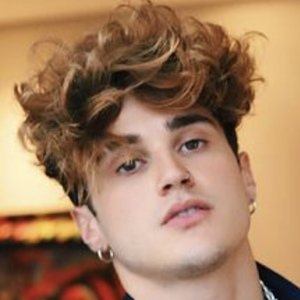 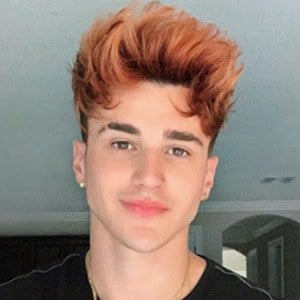 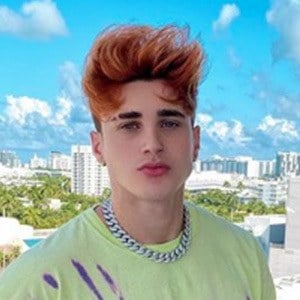 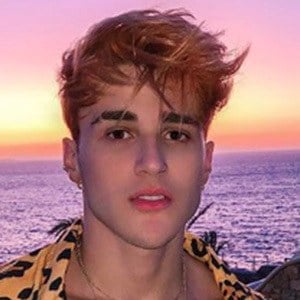 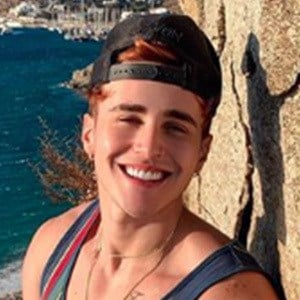 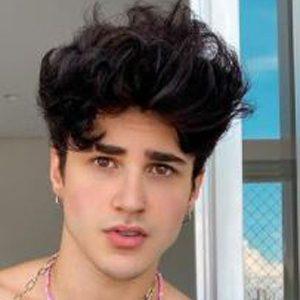 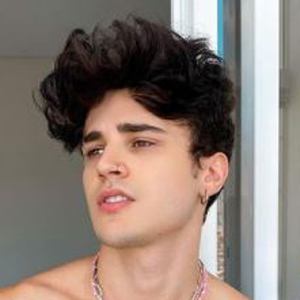 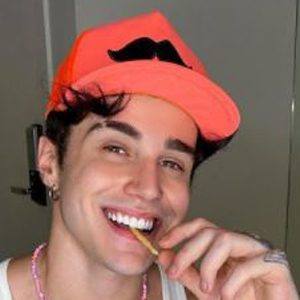 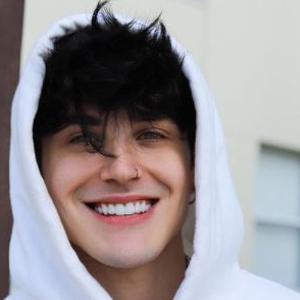 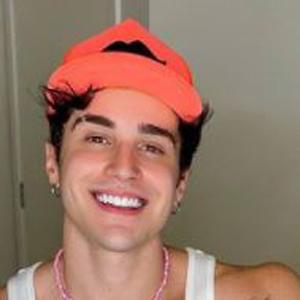 DJ and model as well as Instagram phenomenon with more than 6 million followers. He can be found on the platform under the handle alexmapeli.

He got started on social media with Twitter in April of 2011. His first Tweet read "AFFF TENH0 AULA MNHAUHSAHUSAHUAS!"

He is multilingual, speaking Portuguese, English, and Italian. His alexmapeli TikTok channel features an array of collaborative dance skits, as well as solo videos of him performing lip-syncs and posting reply videos to his fans. He has seen his videos earn over 75 million total likes.

He was born in Brazil. He began a relationship with model Flavia Charallo.

He and Gabriella Lenzi both became Brazilian Instagram sensations.

Alex Mapeli Is A Member Of