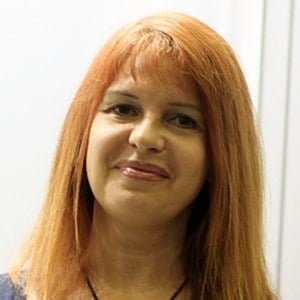 Russian singer and writer who's best known for her songs "School Romance" and "Komsomolsk-on-Amur". She has published several books such as All the Shades of Pain and Love is the Color of Blood.

She graduated from Moscow State Art and Cultural University in 1989.

She won first place in a competition called Show-Queen in 1991.

Her mother is Yelena Shturm. She was married to Igor Pavlov from 2003-2005. She has two children, Lena and Arseny.

Both she and Lera Kozlova are singers born in Russia.

Natalia Shturm Is A Member Of