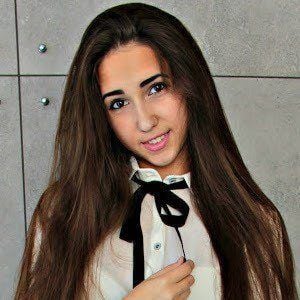 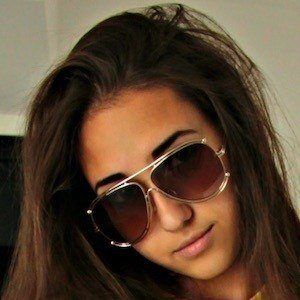 Fashion blogger with a website called Yudemere whose achievements include becoming an ambassador for Daily Dose of Beauty and FAMFY in 2015. She participated in a project called Snapbloggers.

She had earned more than 20,000 followers on Instagram by October of 2016 since she began posting to the picture sharing network in August of 2012.

She did a photo session for Daily Dose of Beauty. She placed in a photography competition called Magic Colors.

She is from Poland.

She and Karolina Leszkiewicz both became known as Polish fashion bloggers.

Natalia Uszok Is A Member Of