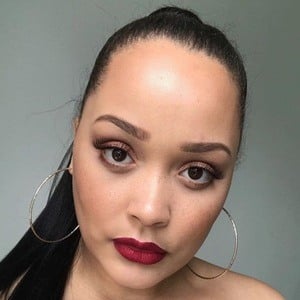 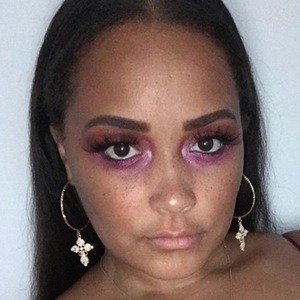 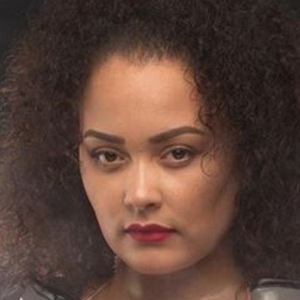 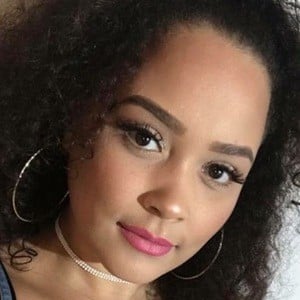 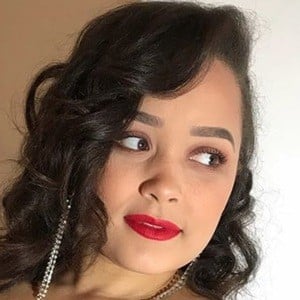 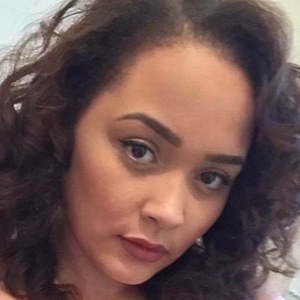 Social media star who is famous for her thereal.natalie Instagram account. She has earned massive popularity there for her plus-sized modeling coupled with messages of body positivity.

She has amassed more than 850,000 Instagram followers. She was crowned the winner on Miss Plus Size United Kingdom in 2017.

She was originally born and raised in England. She is of Anglo and Caribbean descent.

She and Simone Mariposa are both famous Instagrammers known for their plus-size modeling.

Natalie Elizabeth Is A Member Of