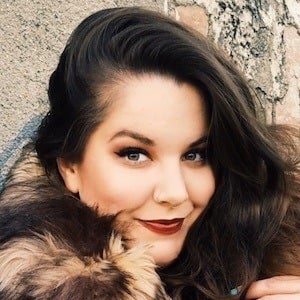 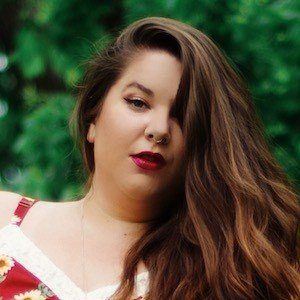 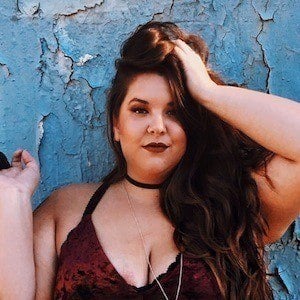 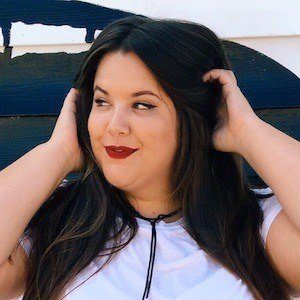 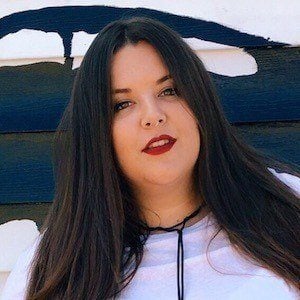 Instagram star and plus-sized model who uses the platform to raise awareness about major social issues and promote body positivity. She is an admin at Eff Your Beauty Standards.

She grew up a fan of Salvador Dali. She went to school to study music and graduated in 2017.

She has two dogs: a pug named Lola and a terrier named Zoey.

She grew up with a brother named Chris and a sister named Jennifer. She also has three nephews: Tanner, Ryan, and Jonathan and two nieces: Brooke and Elise. Her boyfriend's name is Geoff C.

Like Dana Patterson, she too is a body positive model who uses Instagram as a way to promote body acceptance.

Natalie Hage Is A Member Of