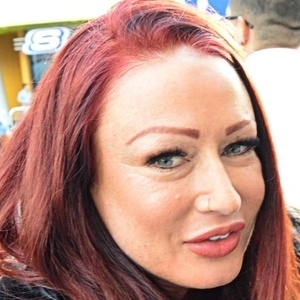 Television actress known best for her role as Robyn Russo in the television series The Secret World of Alex Mack.

She had her first small role in the 1989 film Little Monsters.

She appeared in the movies The Baby-Sitters Club and Freaky Friday.

She grew up in California as the daughter of Neil and Joyce Ross.

She appeared in the film Little Monsters starring Ben Savage.

Natanya Ross Is A Member Of