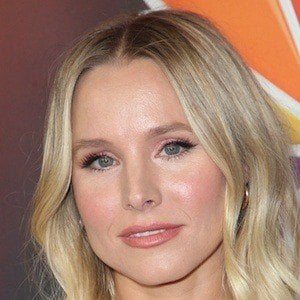 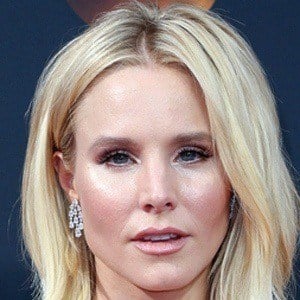 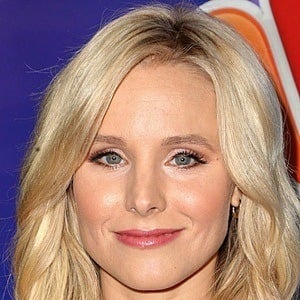 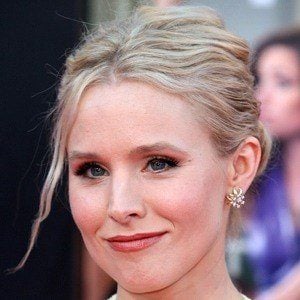 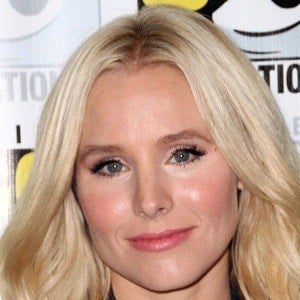 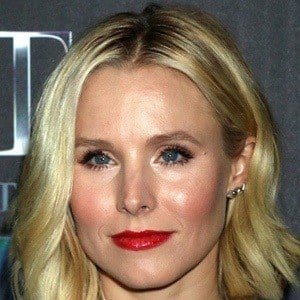 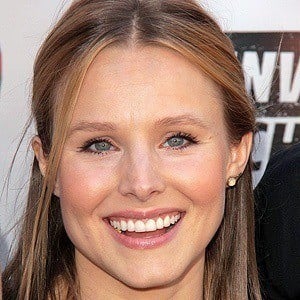 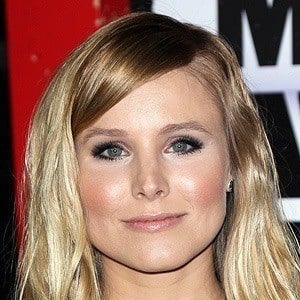 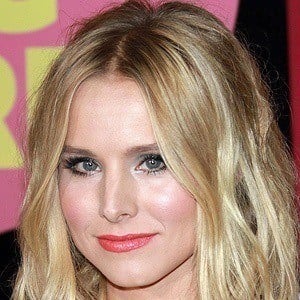 Actress who starred as the title character in the drama series Veronica Mars and served as the narrator for the CW's Gossip Girl. She later went on to star on the NBC series The Good Place. She played memorable roles in the films Forgetting Sarah Marshall, When in Rome, Bad Moms and The Lifeguard. She also voiced Princess Anna in the animated film Frozen.

She left the Tisch School of the Arts at New York University in 2001, just a few credits away from graduating, to take her first Broadway role in a musical production of The Adventures of Tom Sawyer.

She played the character Uda Bengt in two episodes of the Starz comedy series Party Down and the character Ingrid de Forest in NBC's Parks and Recreation.  In 2012, she began playing Jeannie van der Hooven in Showtime's House of Lies.

She married her When in Rome co-star Dax Shepard on October 17, 2013. She and Dax had their first daughter, Lincoln, in March 2013 and their second daughter, Delta, in December 2014.

She co-starred with Christina Aguilera and Cher in the 2010 movie musical Burlesque.