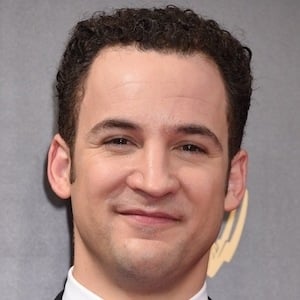 He made his big screen debut at age 9 in the film Little Monsters, which starred his older brother, Fred Savage.

He graduated with a degree in political science from Stanford University in 2004.

His parents are named Joane and Lewis. In addition to his older brother Fred, he has an older sister named Kala Savage.

He co-starred with Rider Strong on the popular ABC series Boy Meets World.

Ben Savage Is A Member Of