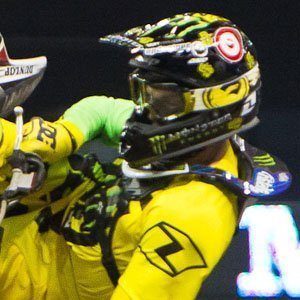 A motocross rider who won the World Freestyle Motocross Championship in 2002.

He won the Red Bull X-Fighters championship in 2009 and 2010, making him the first rider to win back-to-back titles.

His father bought him his first dirt bike when he was 8 years old.

He was a famous American motocross rider like legendary rider Ricky Carmichael.

Nate Adams Is A Member Of