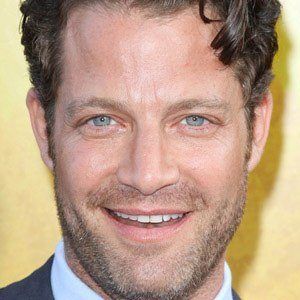 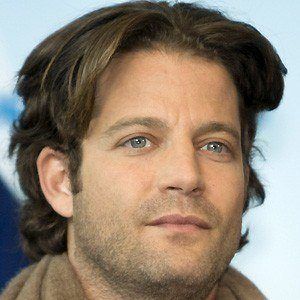 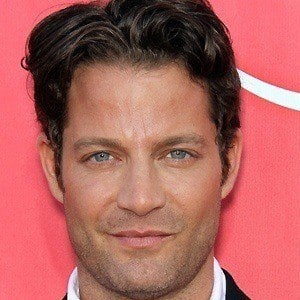 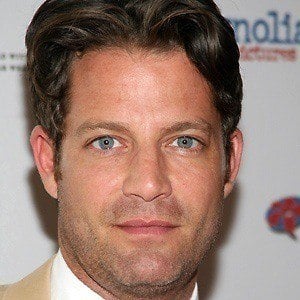 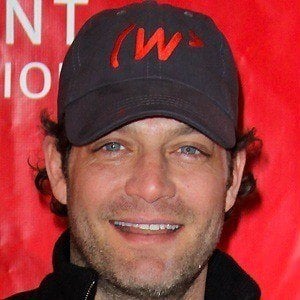 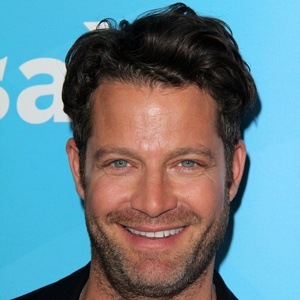 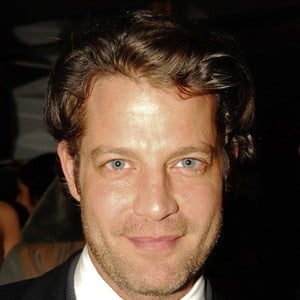 Design expert who hosted The Nate Berkus Show, which aired from 2010 to 2012. Before hosting his own program, he had been featured on The Oprah Winfrey Show.

After high school, he worked in Paris, France as an intern for French designer Dominique Aurientis.

He studied sociology and French at Lake Forest College in Illinois.

He was in a relationship with Fernando Bongoechea until his tragic death during the 2004 Indian Ocean tsunami. He married writer Jeremiah Brent in May 2014. They had a daughter named Poppy via surrogate in March of 2015 and later a son named Oskar in 2018.

He was a regular guest on the Dr. Phil Show.

Nate Berkus Is A Member Of