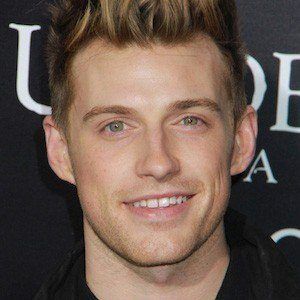 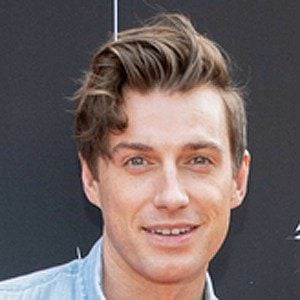 Furniture and interior designer who rose to fame after his marriage to reality star and design expert Nate Berkus in 2014. He is the mind behind the immensely successful New York and Los Angeles based design firm Jeremiah Brent Design.

He began designing and building furniture as a hobby. It later escalated to his first design firm, creating interiors for celebrity clients and multi-million dollar nightclubs.

He and his design work have been featured in publications like GQ, Harper's Bazaar, and the Wall Street Journal.

He and his husband Nate have a daughter named Poppy and a son named Oskar.

It was after his introduction on the Rachel Zoe Project in 2011 that he began to incorporate the world of fashion into his design.

Jeremiah Brent Is A Member Of