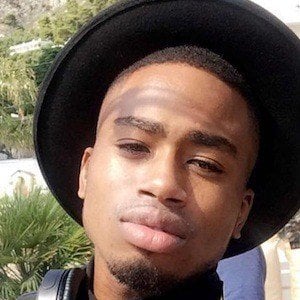 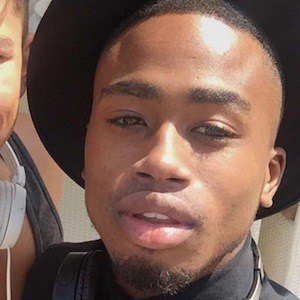 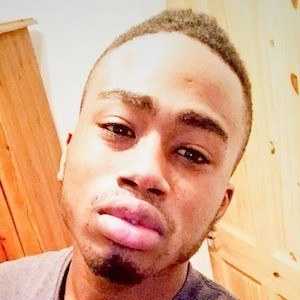 Known mononymously as Simpson, he is a pop/R&B/soul singer who released a debut EP called Steady. He gained more fame as a contestant on series 13 of The X Factor UK. In 2017, he became a competitor on Eurovision.

He began taking singing more seriously at the age of 16 after being told by friends that he had a good voice a couple years prior. He trained at the Slough Young Peoples' Centre.

He was featured on the DJ Able single "Get Up."

He was born in Slough, England.

He was mentored by Nicole Scherzinger on The X Factor UK.

Nate Simpson Is A Member Of