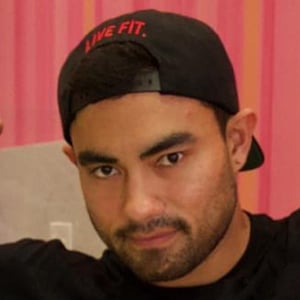 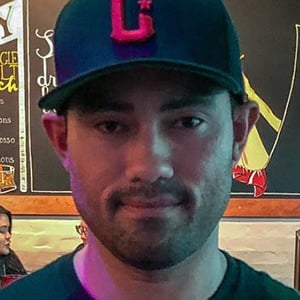 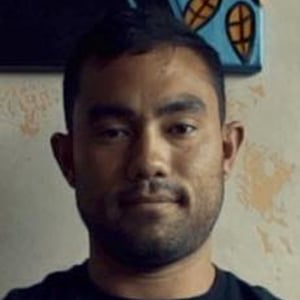 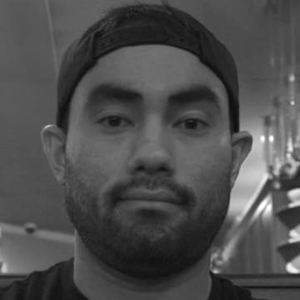 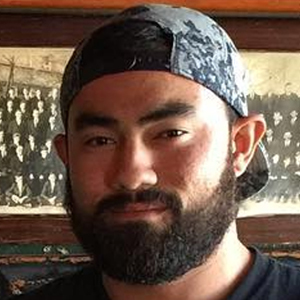 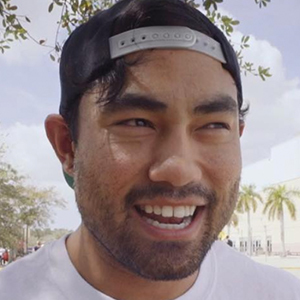 Popular YouTube personality who balances a heavy fitness training regimen with eating challenges that make up the majority of the content of his self-titled channel. He has earned more than 460,000 subscribers.

Originally from Las Vegas, Nevada, he would head east to South Florida and attend Broward College.

Some of the most watched eating challenges he has endured include the "Burger King Mac N' Cheetos Challenge" and the "5 Packs of Korean Fire Noodle Challenge."

He has brothers named Justin and Ray, and his mother's name is Linda.

He took part in a "Michael Phelps Challenge" which involved eating 12,000 calories.

Nathan Figueroa Is A Member Of