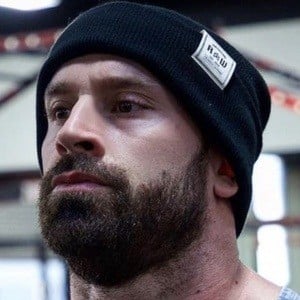 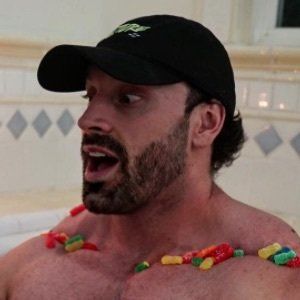 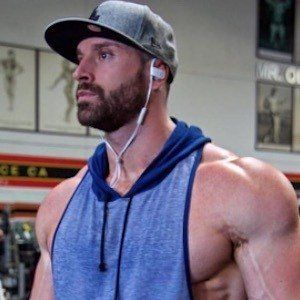 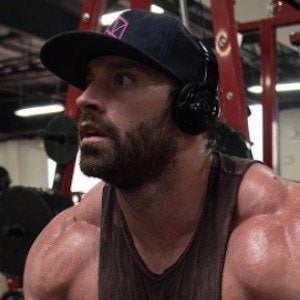 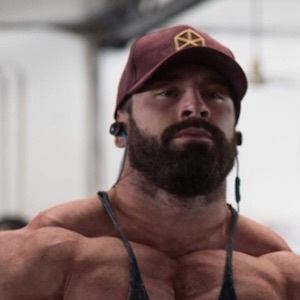 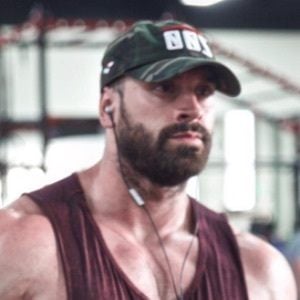 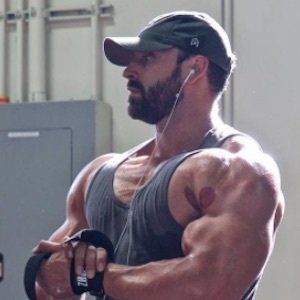 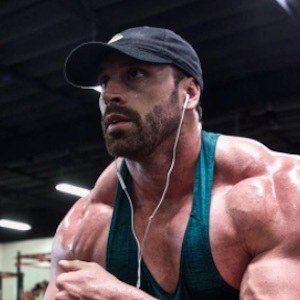 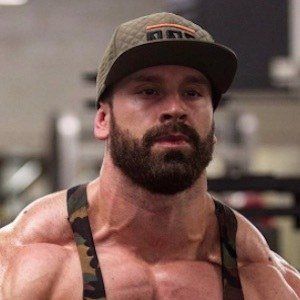 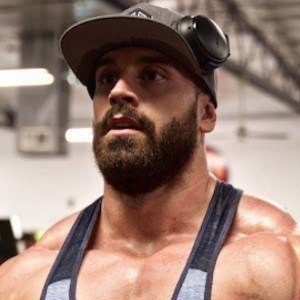 Co-founder of Zoo Culture Gym and online fitness coach who runs a popular health and fitness YouTube channel which has earned over 3 million subscribers. His fitness program is called BMFit. He has posted motivational videos, workout tips and Q&A's on his channel.

He began his online fitness program in January of 2006, but didn't start posting to YouTube until late in 2014. He first started going to the gym when he was 15 years old.

He founded and became the CEO of AlphaCre8tivedesigns in July of 2012. He has also hosted the Raw Talk podcast, which has been available for listening on YouTube and iTunes.

His father took his own life when Bradley was six years old.

On his YouTube channel, he posted videos of himself helping FouseyTUBE on a "Weight Loss Journey." He has also trained model Sommer Ray.

Bradley Martyn Is A Member Of