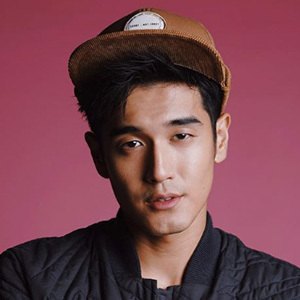 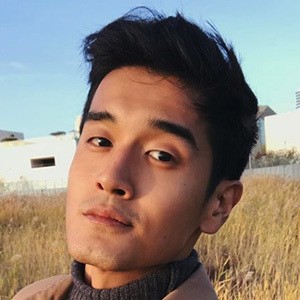 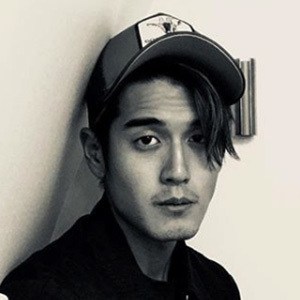 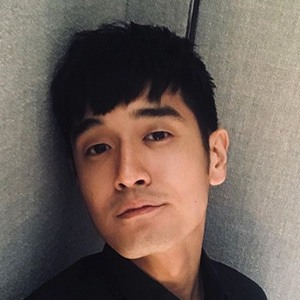 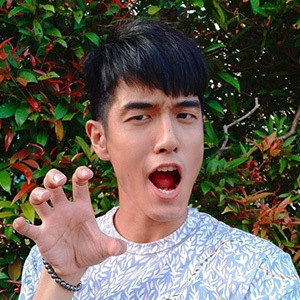 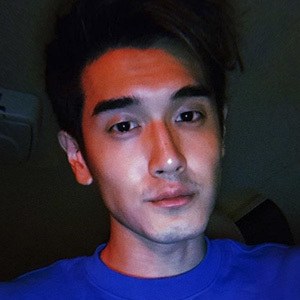 Singaporean singer and actor who has released albums like Feeling Good with Nathan Hartono and Realise. He also appeared in the 2015 TV series Halfworlds.

He studied at the Berklee College of Music in Boston.

He has an older brother named Norman Hartono and a younger sister named Nydia Hartono.

He acted alongside Reza Rahadian in the HBO Asia TV series Halfworlds.

Nathan Hartano Is A Member Of