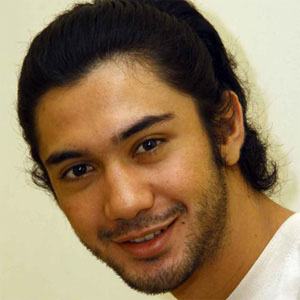 He made his debut in the 2007 comedy movie, Film Horor.

His performance in his third film, Perempuan Berkalung Sorban, earned him a Citra Award for Best Supporting Actor at the 2009 Indonesian Film Festival.

He was born to an Iranian father and a mother whose love for film influenced him as a youth.

He was born in Jakarta, a city that U.S. President Barack Obama spent four years in as a child.

Reza Rahadian Is A Member Of