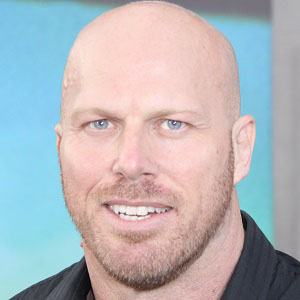 He was sentenced to 16 years in prison at the age of 18 for eight armed robberies between 1985 and 1987; he ended up serving 7 years in a maximum-security prison.

He was born and raised in Queensland, Australia. He has a daughter and a son with his wife Jerri Jones.

He began an acting career in 1996 and appeared in a number of films including 2004's Troy starring Brad Pitt.