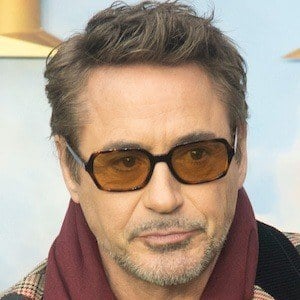 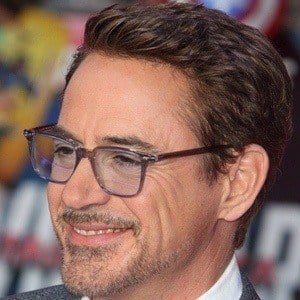 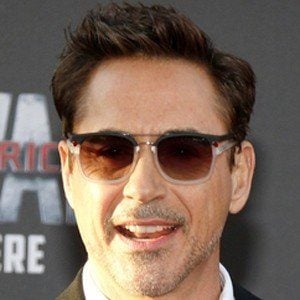 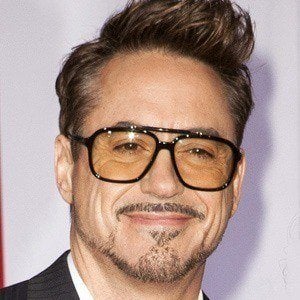 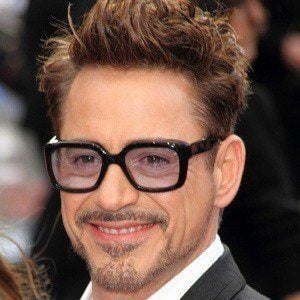 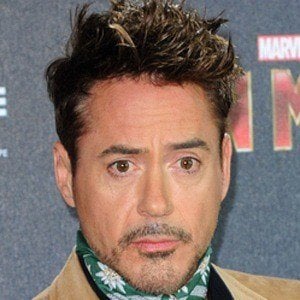 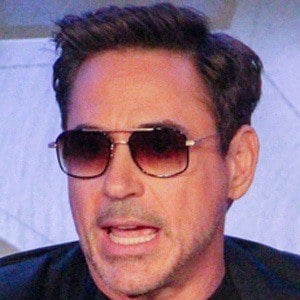 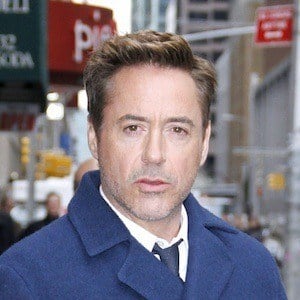 Actor who began playing Iron Man in the Marvel film series in 2008. He won a Golden Globe Award for Best Supporting Actor for his role in Ally McBeal in 2001 and another for Best Actor for his portrayal of Sherlock Holmes in 2010. He has also starred in such films as Zodiac, Tropic Thunder, Chaplin, and The Judge.

He began acting at the age of five when he played a puppy in the film Pound, which was directed by his father Robert Downey, Sr.

He is a martial artist and he devotes much of his free time to his practice of Wing Chun.

He dated actress Sarah Jessica Parker in 1984 after meeting on the set for Firstborn, then married Susan Downey in 2005. He and Susan had a son named Exton on February 7, 2012 and a daughter named Avri on November 4, 2014. He also had a son named Indio with Deborah Falconer, whom he was married to from 1992 to 2004.

He co-starred with Woody Harrelson in the 1994 crime film Natural Born Killers.