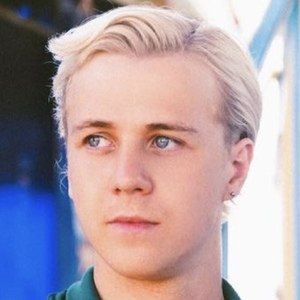 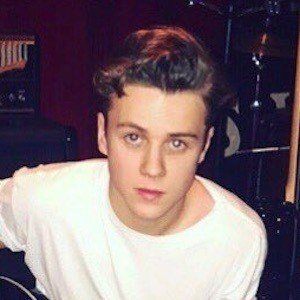 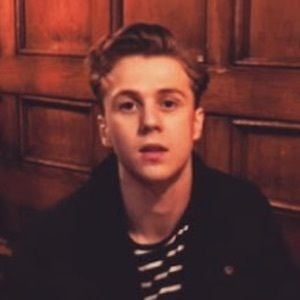 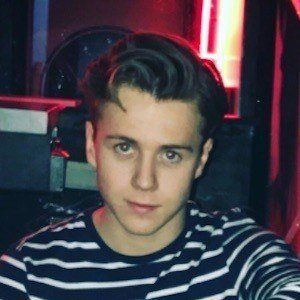 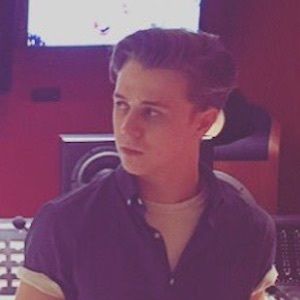 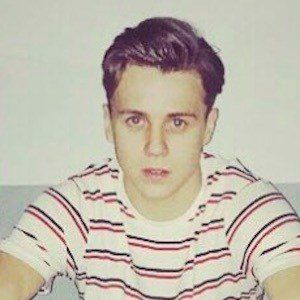 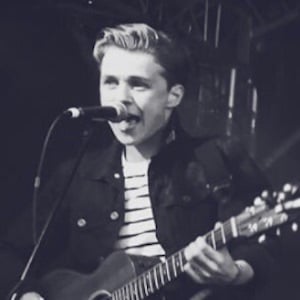 Guitarist and singer for the band The Shades, formerly known as Twenty 4 Seven. The band was signed to their first record deal in August of 2015. Prior to that he sang at the Essex Regional Final of TeenStar in 2014. In 2019, he became a member of the band New Rules.

He was spotted from his YouTube covers and subsequently signed to Global Publishing.

He and the rest of Twenty 4 Seven were featured in Jake Mitchell's "What's in my Mouth Challenge" video.

He was born in Belgium and lived there until he was 10 months old when he moved to Essex, UK.

He performs alongside Rich Scholes in Twenty 4 Seven.

Nathan Lambert Is A Member Of