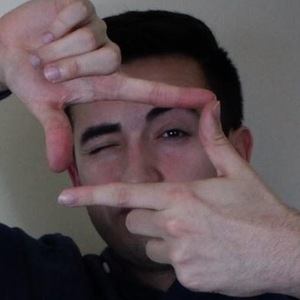 YouTube gamer and content creator behind the news and entertainment channel known as BrickUltra. He has earned over 110,000 followers for his videos involving LEGOs, including How Tos, original short films and web series, and product reviews.

He and MgfCustoms are both famous for their LEGO videos published to YouTube.

Nathan Lyle Is A Member Of