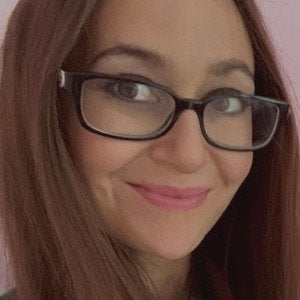 Hugely popular YouTuber named Candace whose channel has comprised of videos featuring toys from series like Barbie, My Little Pony, Monster High, Disney's Frozen and many more. Her more recent videos have focused on Roblox content.

She created her CookieSwirlC channel in November of 2013, her second but main channel on YouTube.

She has earned more than 18 million YouTube subscribers. She ranked within the Top 5% of Google Preferred Family & Children's YouTube Channels. In September 2019, Mattel released an official CookieSwirlC Barbie doll.

She is from California. Her nicknames are Candy and Cookie.

In April 2021, she uploaded a YouTube video titled "Piggy Youtuber Special with MicroGuardian and Gamer Chad."

CookieSwirlC Is A Member Of