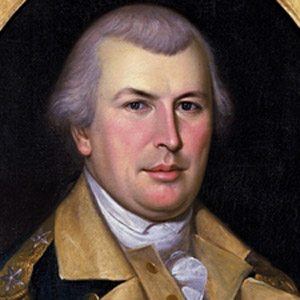 American Revolutionary War hero who rose from the lowest ranks of the Continental Army to become George Washington's most trusted officer.

He served on the Rhode Island General Assembly during the early 1770s.

He was promoted to the rank of Major General following the battles of Lexington and Concord.

His great-grandparents were among the first settlers in Warwick, Rhode Island.

He held a reputation as General George Washington's most talented and reliable military officer, and he successfully commanded the American Revolution's Southern Campaign.

Nathanael Greene Is A Member Of