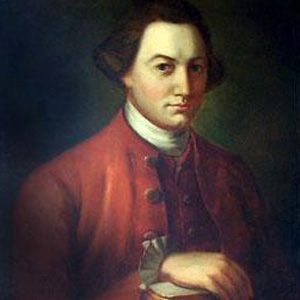 Delegate to the Colonial Congress of the Confederation who joined the Continental Army during the Revolutionary War.

He was a delegate to his state's 1775 convention on the topic of colonial independence.

He held a defensive line at the Battle of Monmouth against overwhelming odds.

His brother-in-law, Charles Willson Peale, painted portraits of many of the leading figures of the American Revolution.

He served under the command of General George Washington, who personally asked him to hold back the British until Washington's army arrived.

Nathaniel Ramsey Is A Member Of