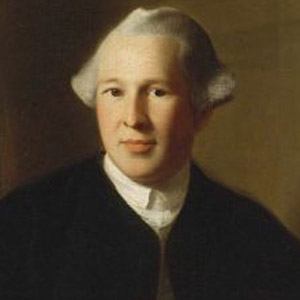 American patriot who sent Paul Revere on his famous midnight ride and died a hero's death on the battlefield.

He received news in 1775 that the British were set to march on Lexington and Concord, and he sent Paul Revere to alert fellow patriots.

He was commissioned as a Major General in the Battle of Bunker Hill, but insisted on fighting as an ordinary private.

He was born into a respected farming family in Roxbury, Massachusetts.

His children's education was provided for after his death by Samuel Adams, John Hancock, and other leaders of the American Revolution.

Joseph Warren Is A Member Of