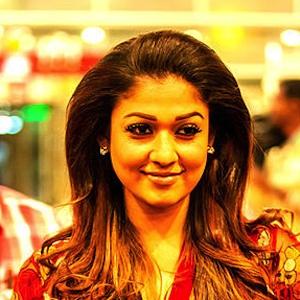 She received a degree in English literature from Marthoma College and first appeared on screen in Manassinakkare, a 2003 Malayalam film.

She won the Nandi and Filmfare Awards for Best Actress for her work in Sri Rama Rajyam.

She and her brother, Leno, were raised in India by Malayali Syrian parents who practiced the Christian faith. Nayantara converted to Hinduism in 2011.

She appeared in the 2013 film Arrambam alongside Ajith Kumar, who played a warrior.

Nayantara Is A Member Of