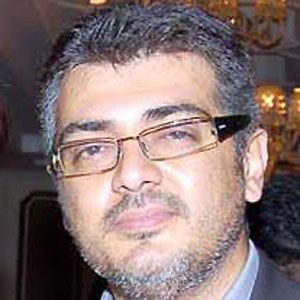 He found work as an auto mechanic after dropping out of secondary school.

He took a break from acting to compete in British Formula 2 racing.

He married actress Shalini Kumar in 2000 and the couple had a daughter named Anoushka and a son named Aadvik.

He co-starred in the 2000 film I Have Found It with acting legend Mammooty.

Ajith Kumar Is A Member Of