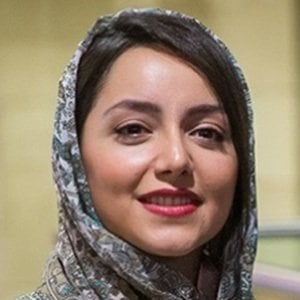 Iranian actress who earned critical acclaim for her role in her first major movie Darband. She went on to have additional success after being cast in the features Motherhood, Rokhe Divaneh and Sheeple.

She was educated at Islamic Azad University.

She received a 2013 Fajr Film Festival Award nomination for Best Actress for Darband.

She was born and raised in Iran.

She made an appearance on the TV series Golshifte which starred actor Houman Seyyedi.

Nazanin Bayati Is A Member Of