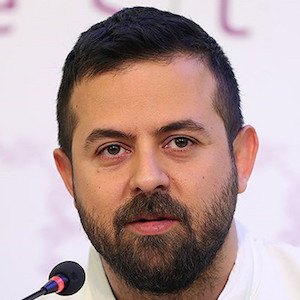 He studied graphic design before taking classes at the Iranian Youth Cinema Society of Rasht.

He won several awards at the Fajr Film Festival for his film Sheeple, including Best Screenplay and the Audience Award for Best Film.

He was previously married to actress Azadeh Samadi.

He co-starred with Reza Attaran in the film Confiscation (2018).

Houman Seyyedi Is A Member Of