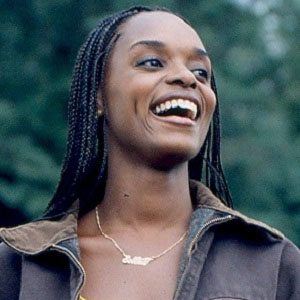 Most famous for her portrayal of Dr. Karen Jenson in the late 1990s action movie Blade, Wright is also notable for her appearances in the films 3 Strikes, Dead Presidents, and Civil Brand.

After training at the Stella Adler Studio of Acting, she co-starred with Michael Rapaport in the 1992 film Zebrahead.

She appeared with Brooke Shields and Mercedes Ruehl in a 2002 television miniseries titled Widows.

The child of jazz musician Suleiman-Marim Wright, she grew up in New York City.

She and Samuel L. Jackson were both in the cast of the 1994 crime movie Fresh.

Nbushe Wright Is A Member Of