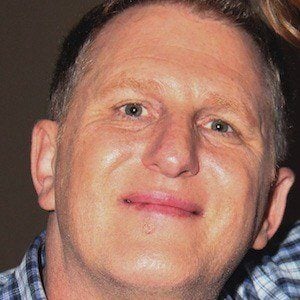 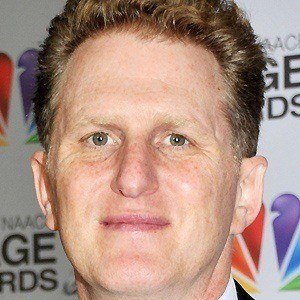 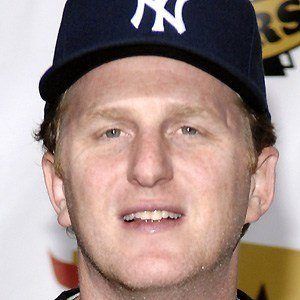 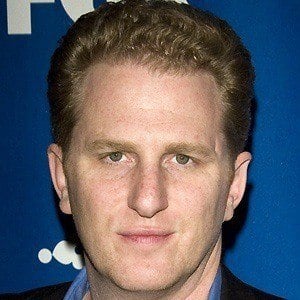 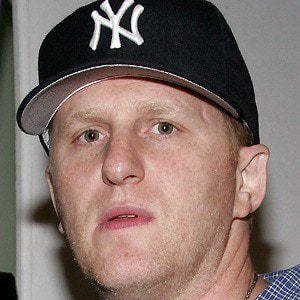 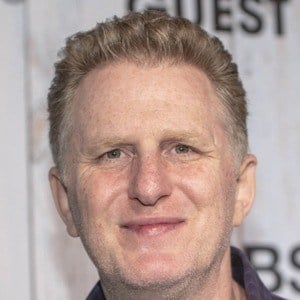 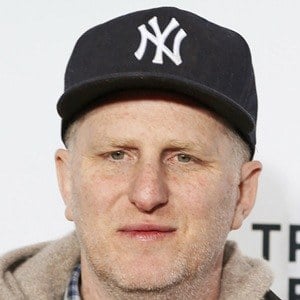 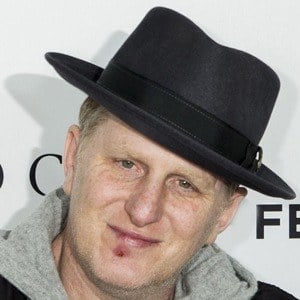 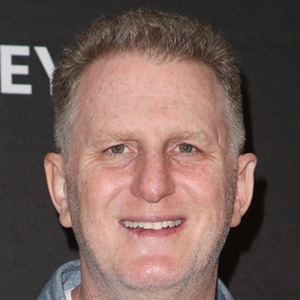 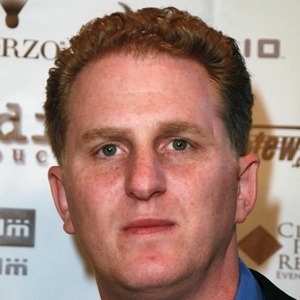 Television actor known for his roles in a number of TV shows, including Boston Public, The War at Home, and Prison Break. He later had starring roles in the popular television series Justified and Netflix's Atypical.

He moved to Los Angeles to pursue a comedy career after being kicked out of high school.

He has appeared in successful films such as Men of Honor, Hitch and Deep Blue Sea.

He had two sons with Nicole Beattie, whom he married in 2000.

He acted alongside Samuel L. Jackson in the 1999 thriller, Deep Blue Sea.