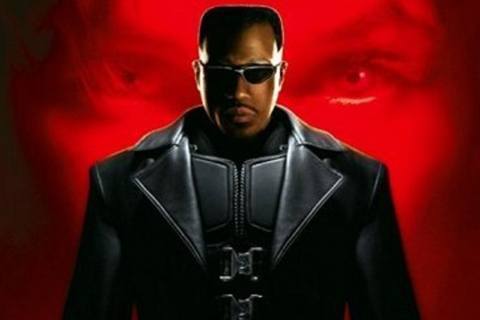 A half-vampire, half-human fights evil vampires in order to protect the human race. The film was followed by the sequels Blade II (2002) and Blade: Trinity (2004).

The film is based on a Marvel Comics character of the same name who first appeared in the comic book The Tomb of Dracula #10 in July 1973.