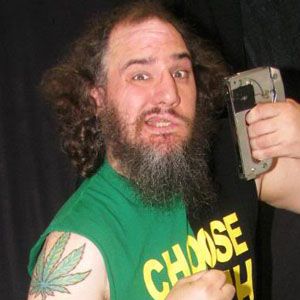 He made his professional debut in 1998, teaming up with Aaron White.

He developed a number of signature moves, including the chokebomb and the death valley driver.

Necro Butcher Is A Member Of