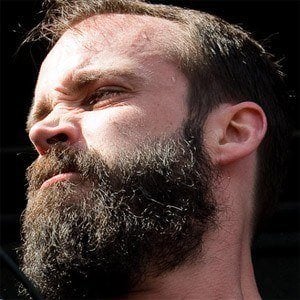 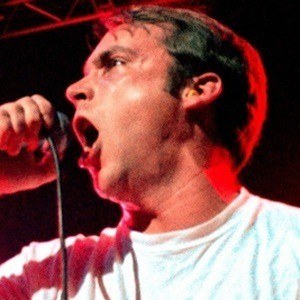 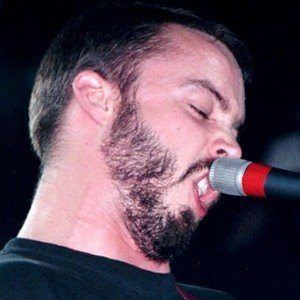 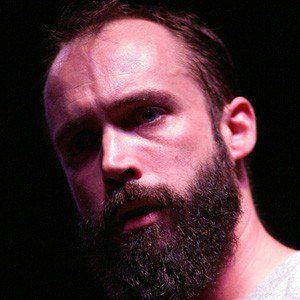 American musician best known as the singer and guitarist for the rock bands Clutch, The Company Band, and The Bakerton Group.

He joined Clutch in 1990 and appeared on their first album, 1993's Transnational Speedway League.

He was forced into dropping out of Clutch's 2013 due to being diagnosed with cervical spinal stenosis and two herniated discs.

His younger sister Mary Alice Fallon-Yeskey has appeared on the TV series Ace of Cakes.

Neil Fallon Is A Member Of