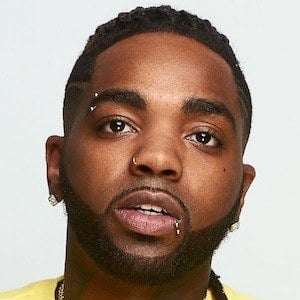 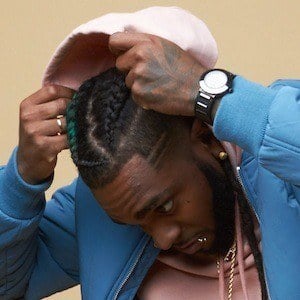 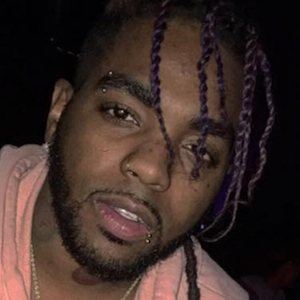 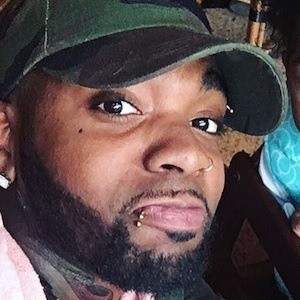 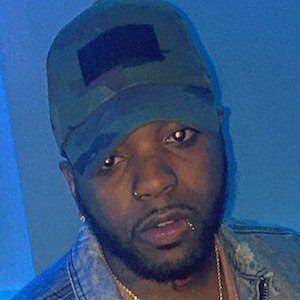 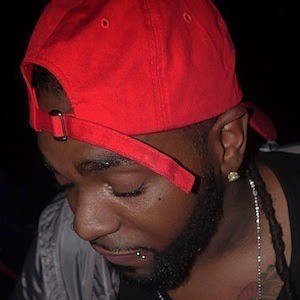 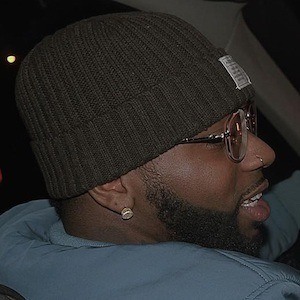 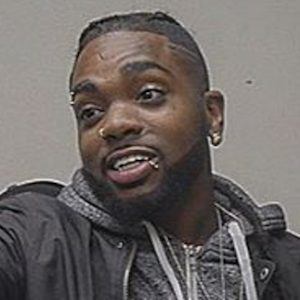 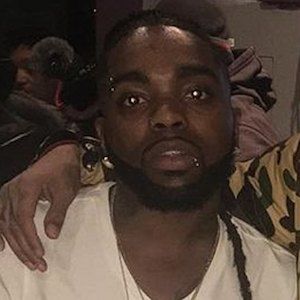 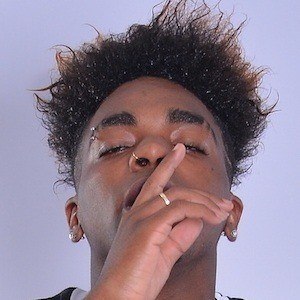 He began writing as a teenager and would post music whenever he could.

He released a song on iTunes called "Heaven" in 2014, featuring Ross Augusta. He later put one out called "Live It On."

He performed at TIP Fest in Chicago where artists like Chance The Rapper also performed.

Neil Gang Is A Member Of