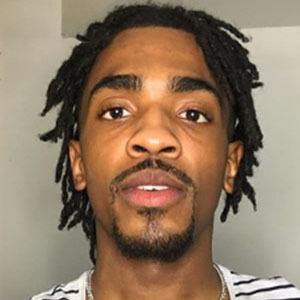 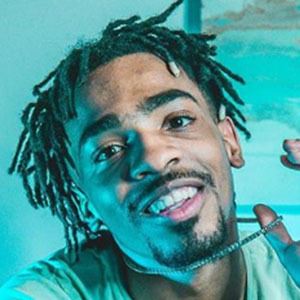 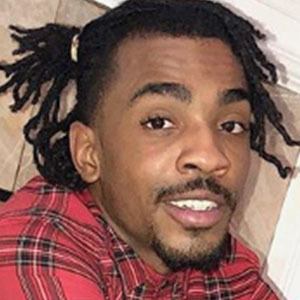 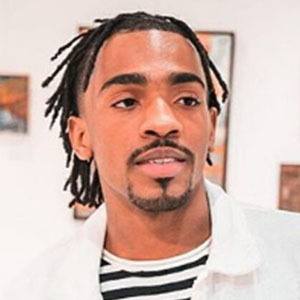 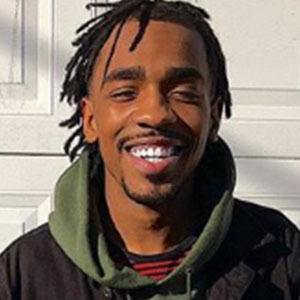 Also known as Bop King Leek, he is a dancer and entertainer who remains an unsigned artist as of 2017.

He had already established himself as a top bopper in the Chicago area as of 2013.

He teamed up with Bop King Dlow with whom he bopped to the song "Cool Too" by DJ Maine and Breezy Montana.

AintChuLeek Is A Member Of